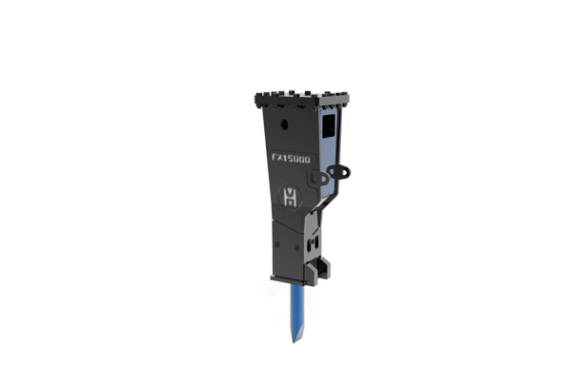 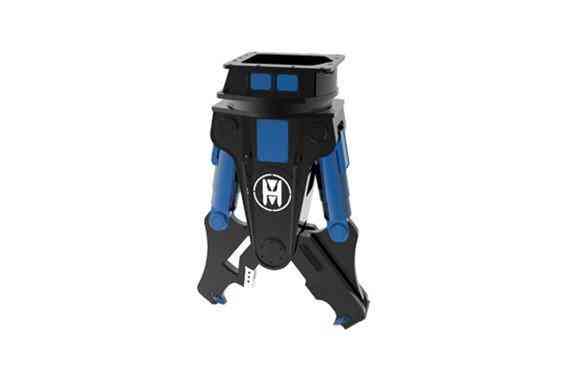 In 1970, Giovanni Modugno began his career as a mechanic in a small mechanical turning workshop in Molfetta; after being a factory worker, factory manager and production manager, in 1989 he started with other partners a company of hydraulic demolition breakers, until 2004. In the same year, together with his son Valerio, he decides to set up a family-owned company for the design, manufacture and sale breakers, which takes the name of “Hammer”; after a while, Hammer establish itself in the world market and authorized workshops on all continents.

The development of Hammer began with the development, production and sale of small and medium-sized hydraulic hammers, as well as the sale of spare parts from different manufacturers. At this point, Hammer decides to expand the range of hydraulic breakers, up to the FX 15000 model, which, with a weight of 14500 kg, becomes the largest hydraulic breaker in the world.

After much success, the Hammer introduces the SB Series that benefits from the particular monoblock construction. This feature gives the structure a very high resistance to leverage efforts. The breaker is built in one piece and with noside bolts or diaphragms.

Next came the turn of grapples and crushers; 7 models of grapples from 145 kg to 2000 with 3 different types of jaws depending on the needs of the operator. Then, the demolition segment is growing with the FP FR and FK series of crushers. Hammer guarantees a 100% Made in Italy product of the highest quality, entirely designed and manufactured in the 8 factories located in the Industrial Area of Molfetta.

Hammer has established itself in the global market through 10 workshops spread over 6 continents; a capillary network of dealers and official repair shops around the world. To date, the company is developing and actively engaging with clients to improve the efficiency and quality of its work.